Frank Schubert is a co-founder and principal of ExCap. Frank serves on ExCap's investment committee and focuses on the funds' multifamily strategies, as well as venture and capital structuring.

Frank has spent over 25 years in the multifamily industry. Prior to ExCap, he advised AGH and personally co-invested in the multifamily and student living investments with the existing operating platforms. Prior to that he spent 20 years with JPI, a large multifamily and student living residential company of which he was a co-founder. JPI developed and acquired over $3 billion of projects during his tenure there. Frank was the chief financial officer of the company and responsible for capital market activity and strategic planning and its restructuring in 2009 and 2010.

Prior to JPI, he was controller of Southland Financial Corporation and an auditor with PriceWaterhouse. He is also past Chairman of The Real Estate Council of Dallas. He is currently on the board of Core Fellowship and the Klyde Warren Park Public Improvement District. Frank graduated from the University of Texas at Austin with a BBA. 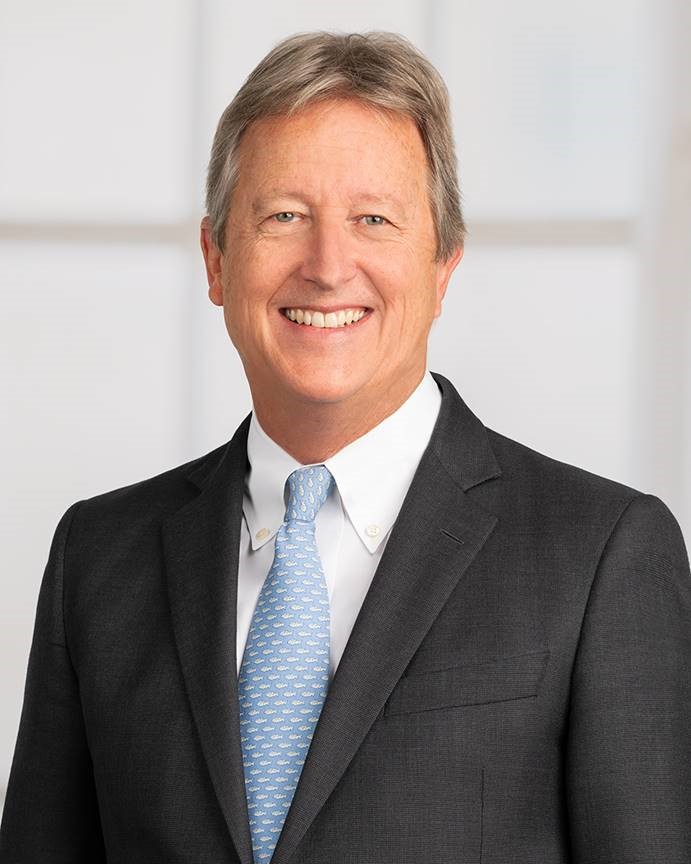